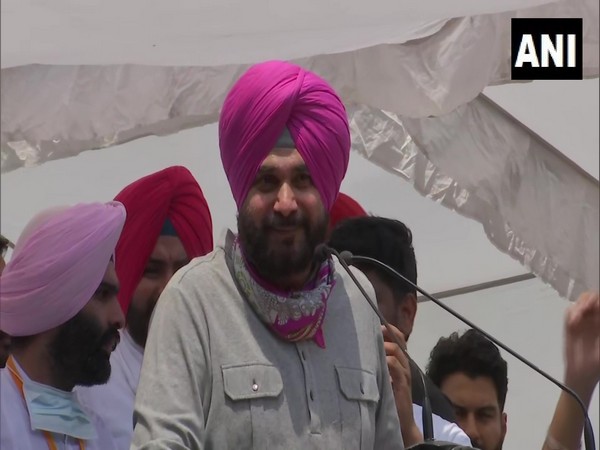 Earlier on Tuesday, the party's Punjab in-charge Harish Rawat, had in a tweet informed that Sidhu will meet them to discuss the "organisational matters" of the Punjab Congress.
His tweet said, "Navjot Singh Sidhu, President Punjab Congress will be meeting me and KC Venugopal for discussion on certain organisational matters pertaining to Punjab Pradesh Congress Committee at Venugopal's office (in Delhi) on October 14."
After the resignation as the president of the Punjab Pradesh Congress Committee (PPCC), Sidhu will be having his first official meeting with the Congress central leadership.
Sidhu had announced his resignation as PPCC chief on Twitter on September 28.
According to sources in the party, the high command is not happy with the resignation of Sidhu and no such meeting with central leadership happened after his resignation.
Sidhu, after his resignation, had said he will always stand by party leaders Rahul Gandhi and Priyanka Gandhi.
"Post or No Post will stand by Rahul Gandhi and Priyanka Gandhi! Let all negative forces try to defeat me, but with every ounce of positive energy will make Punjab win, Punjabiyat (Universal Brotherhood) win and every Punjabi win," he has said in a tweet. (ANI)