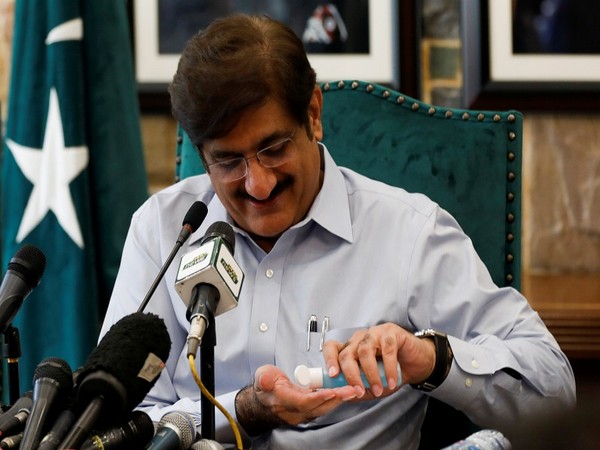 Karachi [Pakistan], June 10 (ANI): Sindh Chief Minister Murad Ali Shah has slammed Imran Khan-led Pakistan government for discrimination against the province and said despite contributing 70 per cent of Pakistan's revenue, the region was offered only a small portion of development schemes compared to other provinces in the country.