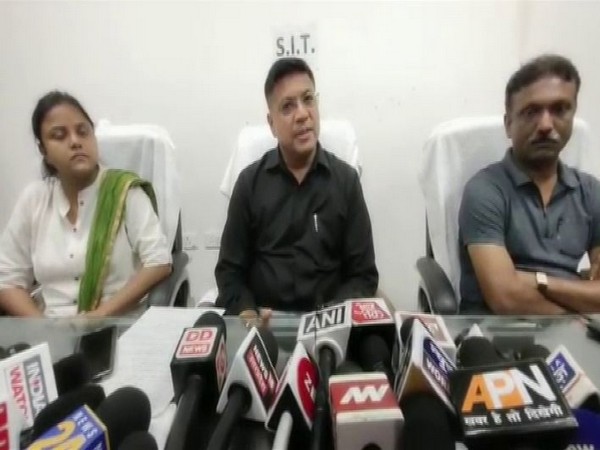 Arora, who heads the SIT, told media persons: "We are calling all the people concerned to record their statements. We are trying to collate all the evidence including documentary ones. We are investigating the matter from every angle to assure there are no shortcomings on our part."
The SIT chief also urged the public to remain patient. "I will request the public to be patient; give us time; have faith in us and not to conduct media trial as it might give one side to strengthen their case," said Arora.
The SIT in this regard was formed on the directions of the Supreme Court in the first week of September to investigate the case. The team is led by an Inspector General-rank officer and is assisted by a Superintendent of Police (SP).
The law student had gone missing on August 24 after a video of her alleging that a person from 'Sant Samaj' had threatened to kill her and her parents went viral on social media.
Arora denied the reports that any person had been detained by the SIT for investigation or questioning and added that after the completion of the investigation, a report will be sent to the High Court.
"Officially, we have not arrested anyone till date. We are just bringing the people over for questioning. We have requested all parties to be available for questioning when they are called," he said.
The top court had taken suo moto cognisance of the issue after a group of lawyers led by advocate Shobha Gupta wrote a letter to Chief Justice of India Justice Ranjan Gogoi to take note of the case as they did not want another 'Unnao case-like incident to happen.'
The woman was produced before the top court on August 30 after she was found in Rajasthan. The court has also asked the state government to transfer the law student to a different college so that she can continue her education. (ANI)