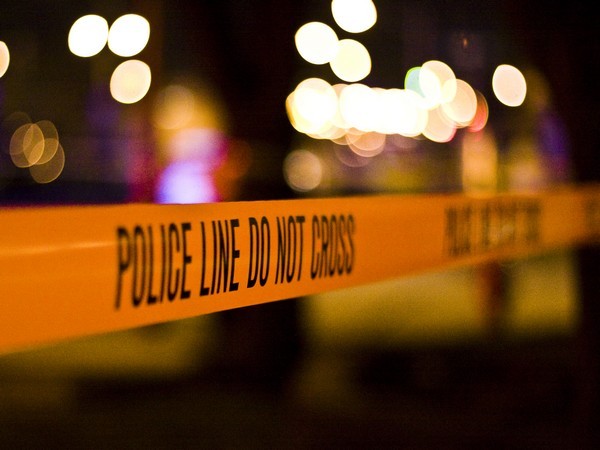 By Ashoke Raj
New Delhi, [India)], Jan 31 (ANI): The family of a murdered merchant navy captain has appealed to Interpol (India) in Delhi for the extradition of the accused from Abu Dhabi, UAE.

The case dates back to 2006 when a retired merchant navy captain, Manmohan Virdi, was murdered in Lonavala in Maharashtra at his bungalow allegedly by a person named Hussain and two others who later fled from the country to United Arab Emirates (UAE).
Virdi's family have argued that the accused, who are Indian nationals, have applied for renewal of their passport.
The Central Bureau of Investigation (CBI) Director is the head of Interpol's India operations.
ANI has accessed a copy of the letter written by the victim's family, which narrates their ordeal.
"My brother was brutally murdered at our Lonavla bungalow. The Poona (Rural) police had registered FIR against Hussain Shattaf and two others accused who are involved in the murder case. I am urging to Interpol (India) to launch an investigation to extradite or deport accused murderer," the letter said.
"An FIR was registered against Lonavala based Hussain and two others in the killing of merchant navy captain but the police failed to arrest the accused who managed to escape from the country," the family of the deceased alleged.
A CBI official said, "The complaint of the said incident has been received and the agency will reply accordingly."
The victim's family further said, "Hussain and his accomplices are now in UAE (Abu Dhabi) and have applied for passport renewal at India's embassy."
"We want the help of Foreign Ministry and Interpol (India) so that he can be brought back and justice is delivered," Manmohan's brother Majeet said.
The victim's family has written to the embassy of UAE in Delhi and requested them to help the Indian authorities in the investigation of the case.
As per the medical report, Manmohan was murdered by a sharp weapon leading to skull injury and haemorrhage, according to his death certificate. (ANI)