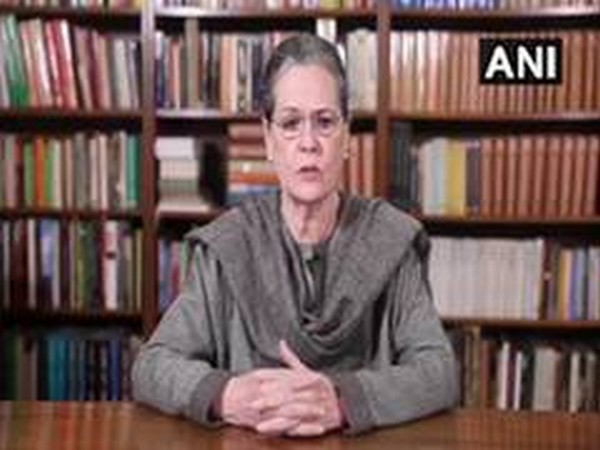 Gandhi, who is also the Chairperson of Congress' Parliamentary Party, has suggested announcement" of a special 'Risk Allowance' for doctors, nurses and health workers for a period of six months retrospectively from March 1, 2020."
The Congress chief has also suggested setting up of a portal with the list of all designated hospitals, with their location and number of beds, isolation chambers and others details for the effective treatment of the infected persons and the construction of temporary facilities with a large number of ICUs and ventilators in the areas where "the outbreak is expected to be concentrated in the near future."
A bread-based social protection measure including Direct Cash Transfer to daily wage earners, NGNREGA workers, factory labour and construction workers, fishermen, among others has also been suggested.
She has also urged the Centre to take all the necessary steps to enable harvesting and procurement of crops at the minimum support price (MSP) and to suspend recoveries from farmers for a period of six months.
Gandhi has also pushed for implementing the Minimum Income Guarantee Scheme also known as NYAY Yojana proposed by the Congress and distribution of 10 kilograms of rice or wheat per family member to every ration card holder through the public distribution scheme (PDS).
The Congress chief has suggested deferring all EMIs for a period of six months and waiving off interest for this time period, to give a relaxation to the salaried class and a comprehensive sector-wise relief package including tax breaks, interest among other things for business, particularly the MSME sector.
This comes as the total number of confirmed positive COVID-19 cases have risen to 649 in the country (including 593 active cases, 42 cured/discharged people) and 13 deaths, according to the Ministry of Health and Family Welfare on Thursday.
Prime Minister Narendra Modi on Tuesday announced a 21-day lockdown in the entire country effective from midnight to deal with the spread of coronavirus, saying that "social distancing" is the only option to deal with the disease, which spreads rapidly. (ANI)