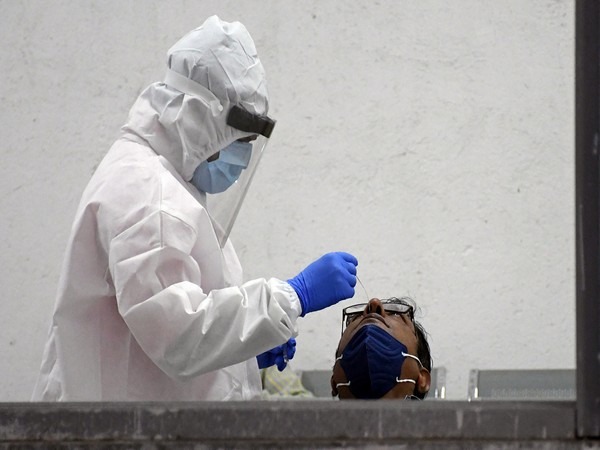 Seoul [South Korea], October 14 (ANI/Xinhua): South Korea reported 1,940 more cases of the COVID-19 as of midnight Wednesday compared to 24 hours ago, raising the total number of infections to 337,679.

The daily caseload was up from 1,583 in the prior day, hovering above 1,000 for 100 straight days since July 7. The daily average tally for the past week was 1,698.
The recent resurgence was attributable to cluster infections in the Seoul metropolitan area.
Of the new cases, 745 were Seoul residents. The number of newly infected people residing in Gyeonggi province and the western port city of Incheon was 684 and 141.
The virus spread also raged in the non-metropolitan region. The number of new infections in the non-capital areas was 354, or 18.4 per cent of the total local transmission.
Sixteen cases were imported from overseas, lifting the combined figure to 14,766.
Thirteen more deaths were confirmed, leaving the death toll at 2,618. The total fatality rate stood at 0.78 per cent.
A total of 1,653 more patients were discharged from quarantine after making full recovery, pulling up the combined number to 303,719. The total recovery rate was 89.94 per cent.
Since the mass vaccination was launched on Feb. 26, the country has administered COVID-19 vaccines to a total of 40,185,703 people, or 78.3 per cent of the total population.
The number of fully vaccinated people was 31,625,104, or 61.6 per cent of the population. (ANI/Xinhua)