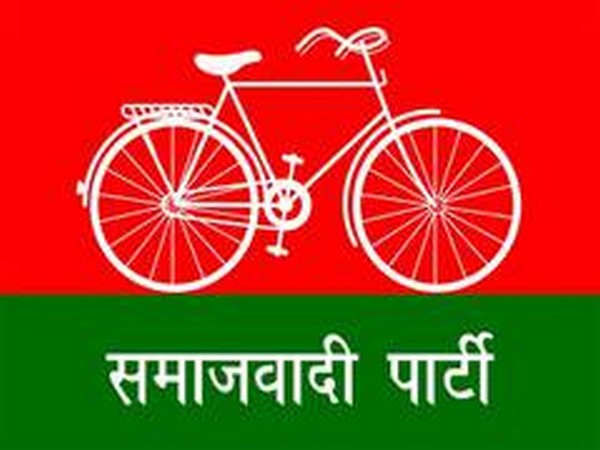 Lucknow (Uttar Pradesh) [India], January 13 (ANI): Samajwadi Party on Wednesday announced the names of two candidates for the ensuing biennial elections for the 12 legislative council seats in Uttar Pradesh, which will fall vacant later this month.

"Samajwadi Party (SP) President and former Chief Minister Akhilesh Yadav nominated Ahmed Hasan and Rajendra Chaudhary as a candidate for Legislative Council election," Samajwadi Party informed on Twitter.
According to the Election Commission of India, the term of 12 members of the Uttar Pradesh Legislative Council elected by the members of Legislative Assembly (MLAs) is expiring on January 30, 2021.
The polling for the 12 seats will be held on January 28 and counting of votes will be done one hour after the completion of polls.
Nominations for the biennial polls can be filed till January 18 and scrutiny of the same will be held on January 19. The withdrawal of names can be done till January 21.
The Chief Secretary of Uttar Pradesh is directed to depute a senior officer from the state to ensure that the extant instructions regarding COVID-19 containment measures are complied with while making arrangements for conducting the election. (ANI)