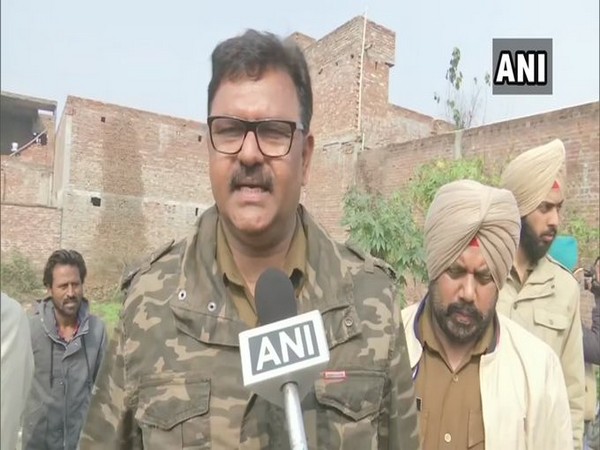 "The operation was underway since many days. Four people including a woman have been arrested in the connection with the drugs," Vavinder Mahajan, Deputy Superintendent Police (DSP), STF told ANI.
The police made the recovery late on Thursday night.
"A day before the bungalow was to be vacated by the tenant, police got to know about the illegal activity," said Anwar, landlord of the property.
The task force has arrested the tenant in connection with illegal drugs which was recovered from the house.
Further investigation is underway to unearth more facts. (ANI)