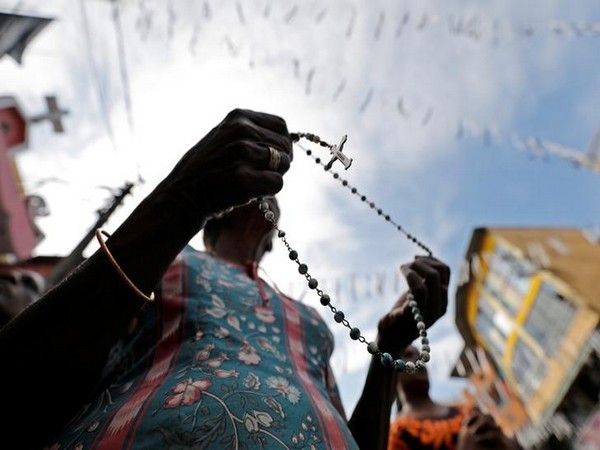 Chairman of the PSC Deputy Speaker Ananda Kumarasiri on Saturday informed at a press meet that a detailed report on the Easter attack will be presented in the Parliament on October 23, the Colombo Page reported.
The PSC has collected evidence from nearly 60 people which will be used to prepare the final report, said Kumarasiri.
Multiple blasts ripped through Sri Lanka on April 21, when the Christian community was celebrating Easter Sunday.
The explosions rattled churches and high-end hotels across the country, killing 258 people and injuring over 500.
A local terror group called National Thowheeth Jama'ath had claimed the responsibility for the devastating attacks. (ANI)