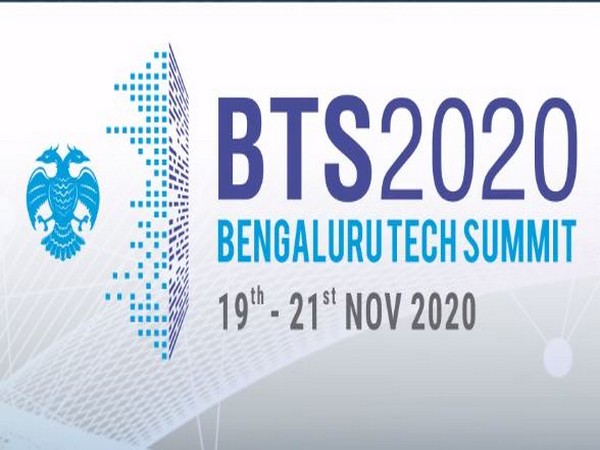 Bengaluru (Karnataka) [India], November 21 (ANI): Rajan Anandan, Managing Director of Sequoia Capital, on Saturday said that start-ups in India have a good future as many Indian companies will buy start-ups in the near future.

"In just 18 months, startup WhiteHat Jr managed to reach $150 million revenue, and another Indian company Byju's acquired the startup for $300 million, which is a huge deal in the country's history. India is the only country where everything happens, and it takes place on a large scale," said Anandan while speaking at Bengaluru Tech Summit 2020.
Speaking at a session Startup Reboot, he called the company Freshworks "truly legendary" for doing many acquisitions.
Freshworks provides software as a service (SaaS) customer engagement solutions that make it easy for support, sales, and marketing professionals to communicate effectively with customers for better service and collaborate with team members to resolve customer issues. The company's products include Freshdesk, Freshservice, Freshsales, Freshcaller, Freshteam, Freshchat, Freshmarketer, and Freshrelease.
Founded in October 2010, Freshworks is backed by Accel, Tiger Global Management, CapitalG, and Sequoia Capital India. The company's cloud-based suite is widely used by over 150,000 businesses around the world.
Anandan also talked about SaaS and said it has gone much broader in the last few years.
He further talked about India's EdTech and digital health markets and said these markets have just started and a lot of action will take place soon.
"India's GTM (go-to-market) skills are getting better, but still we have a long way to go. Sales have changed a lot and it played to our advantage," Anandan said.
This pandemic has changed both the HealthTech and EdTech sectors. A report by RedSeer and Omidyar Network India says online education offerings for Classes 1 to 12 are projected to increase 6.3 times by 2022, creating a $1.7 billion market. The post-K12 market is set to grow 3.7 times to touch $1.8 billion.
In 2019, students accounted for $39 billion in education-related private expenditure. (This is in addition to the government expenditure on schooling and school infrastructure.) Of this amount, the aspirer cohort accounted for $12 billion--the second-highest education spent by income level, after students from mid-income households, said the report.
Currently, about 580 million Indians have access to the internet, of which 350 million are active users. By 2022, this number is expected to surge to half a billion. The most notable, for EdTech entrepreneurs and investors, are the 150 million K12 students with steady access to the internet.
Anandan also highlighted the need to use the existing technology to scale up. "There are huge opportunities in making use of the existing tech," he said. (ANI)