Step-motherly treatment meted out to Delhi: Kejriwal on Union Budget 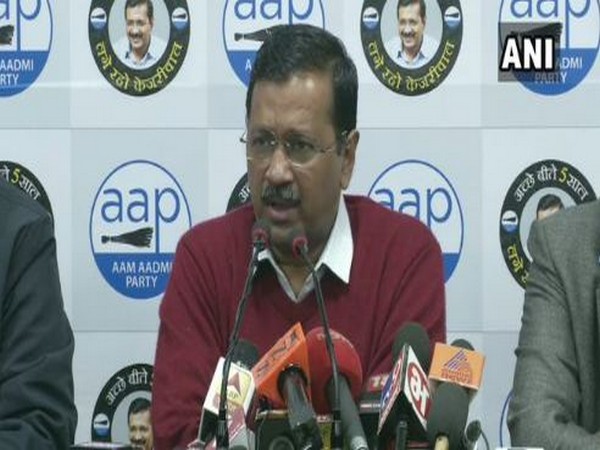 New Delhi [India], Feb 1 (ANI): Chief Minister Arvind Kejriwal on Saturday said that the citizens of Delhi had high expectations from the Union Budget but instead they received stepmotherly treatment.

"The people of Delhi had huge expectations from the Budget but instead received stepmotherly treatment. Delhi is not in BJP's priority list, then why should the citizens of Delhi vote for BJP? When BJP is disappointing Delhi just before the election, will it keep its promises after the elections," Kejriwal tweeted in Hindi.
Finance Minister Nirmala Sitharaman presented her second Union Budget earlier today.
The union budget 2020-21 was presented today in Parliament eyeing to energies the economy of India through a combination of short-term, medium-term, and long term measures. (ANI)