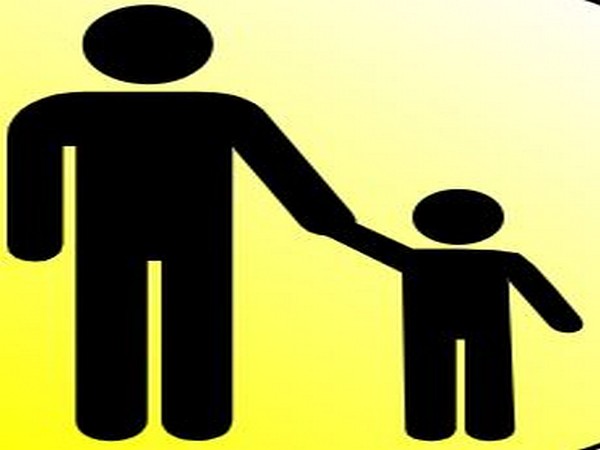 Washington D.C. [USA], Feb 14 (ANI): Increased levels of the stress hormone- cortisol, in young kids who are separated from their parents, especially their mothers, could have a long-term genetic impact on future generations.

In a commentary published by the Journal of the Royal Society of Medicine, experts in the emotional needs of small children say that several studies show that small children cared for outside the home, especially in poor quality care and for 30 or more hours per week, have higher levels of cortisol than children at home.
Professor Sir Denis Pereira Gray, Emeritus Professor of General Practice at the University of Exeter, and President of the children's charity What About the Children?, who wrote the paper with two colleagues, said: "Cortisol release is a normal response to stress in mammals facing an emergency and is usually useful. However, sustained cortisol release over hours or days can be harmful."
The authors say that raised cortisol levels are a sign of stress and that the time children spend with their parents is biologically more important than is often realised.
Raised cortisol levels are associated with reduced antibody levels and changes in those parts of the brain which are associated with emotional stability.
"Environmental factors interact with genes so that genes can be altered, and once altered by adverse childhood experiences, can pass to future generations. Such epigenetic effects need urgent study", say the authors.
Sir Denis added: "Future research should explore the links between the care of small children in different settings, their cortisol levels, DNA, and behaviour." (ANI)