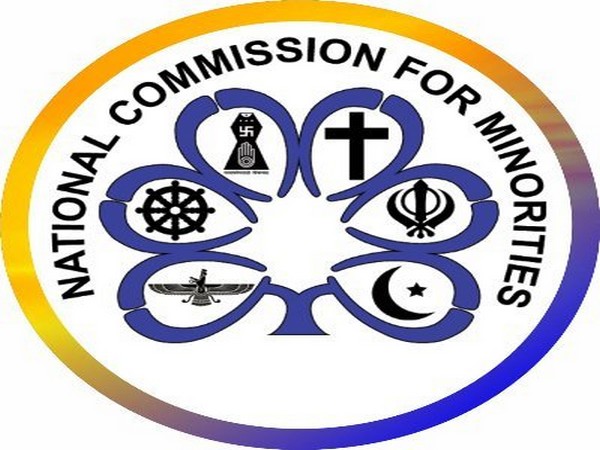 New Delhi [India], September 15 (ANI): The National Commission for Minorities (NCM) on Wednesday took cognizance of a complaint regarding not allowing a candidate to wear 'Karah' in the NEET 2021 examination in Chandigarh.

As per the complainant, Bhupinder Singh, his son was not allowed to wear 'Karah' in NEET 2021 examination at Government Model School, Sector 19-D, Chandigarh, whereas other students wearing silver 'Karah' were allowed with tape fixing.
The NCM in a press note said, since the incident involves persons belonging to a minority community, the commission has called for a factual report in the matter from Chandigarh Administration and National Testing Agency who conducted the NEET 2021 examination.
"The NCM formed under NCM Act, 1992, has been, inter-alia, entrusted with the responsibility to look into specific complaints regarding deprivation of rights and safeguards of Minorities and take up such matters with the appropriate authorities," the release read. (ANI)