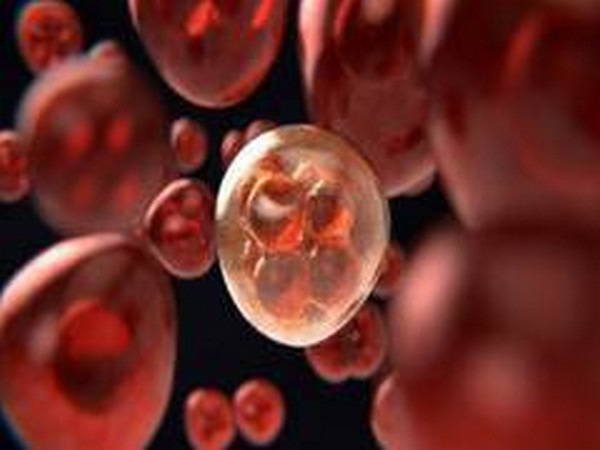 The type of head and neck cancer, known as oropharyngeal cancer, can affect the base of the tongue, the tonsils, soft palate, and the walls of the pharynx. HPV is detected as the cause of almost 50 per cent of oropharyngeal cancers in Australia.
Lead researcher and the head of QIMR Berghofer's Centre for Immunotherapy and Vaccine Development, Professor Rajiv Khanna AO, said the team uncovered additional targets, which will allow them to develop more effective cellular immunotherapies.
"It is only when specific proteins on the surface of our immune cells recognise specific proteins on the surface of the virus-infected cancer cells that the immune cells can destroy cancer and stop it from growing," Professor Khanna said.
"Up until now, it was believed that our immune cells only recognised and reacted to two particular proteins - known as E6 and E7 - expressed in HPV-positive cancer cells but we found that T-cells are also capable of recognising four other HPV proteins expressed in cancer cells," the professor added.
Co-lead author and Director of Radiation Oncology Research at the Princess Alexandra Hospital in Brisbane, Professor Sandro Porceddu said the findings will make a significant contribution to understanding this disease and help doctors refine treatments through future clinical trials.
The research findings have been published in the Journal of Experimental Medicine. (ANI)