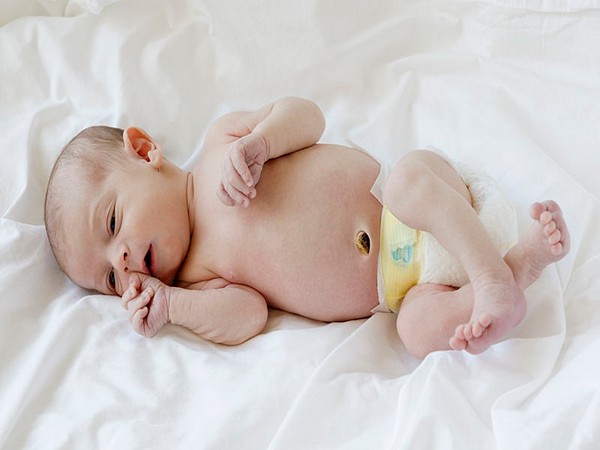 Washington D.C. [USA], Jan 31 (ANI): One of the reasons for short breath among adults can be low weight at the time of birth, shares recent research.