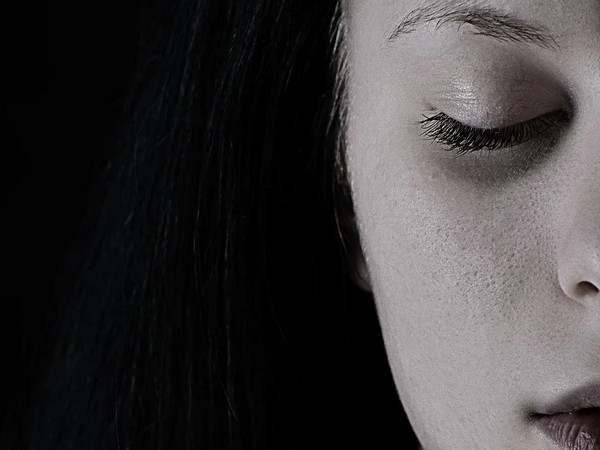 Vancouver [Canada], August 1 (ANI): Older women who lack social ties, or are single, widowed, divorced or separated have a greater likelihood of being obese, according to new UBC research.

However, men, on the other hand, were less likely to be obese if they lived alone and had a smaller social network., according to the research published in PLOS One.
Using data from the Canadian Longitudinal Study on Aging, researchers analysed the social ties of 28,238 adults aged 45 to 85 and how these link to waist circumference, body mass index, and general obesity.
They found that women with less social ties had higher odds of abdominal and general obesity. There were higher odds if they had limited social participation--women who were not married lived alone and had no monthly social activities had the highest average waist size.
In comparison, among men, the average waist size was greatest among those who were widowed, co-living, and had a large social network. For example, men whose social network had more than 219 contacts were more likely to be obese than those with smaller networks.
"There is a lot of literature suggesting that marriage is health-promoting for men and potentially less so for women, so our results about marital status were kind of surprising," said principal investigator Annalijn Conklin, assistant professor in the faculty of pharmaceutical sciences at UBC and researcher with the Centre for Health Evaluation and Outcome Sciences.
"The different types of social ties that we looked at had a more consistent relationship with obesity for women. Those patterns in men were less obvious and seemed to sometimes even be reversed to what we saw in women," Conklin added.
The study did not investigate why these gender differences exist. However, Conklin suggested the findings may be partly due to different gender roles and different social expectations around those roles.
"You would think that having small social networks would be a kind of social stress and that would have consequences for obesity, but we found that it was potentially protective for men," Conklin said.
"It could be that managing very large networks becomes a source of stress for men, as research has shown that men often assign to their wives the emotional labour of keeping track of birthdays, special events and organizing family or social gatherings," researcher added.
An earlier study of the Korean population by other researchers obtained similar results.
More research is needed to understand the factors at work, says lead author Zeinab Hosseini, who did the work as a former postdoctoral research fellow at UBC's Collaboration for Outcomes Research and Evaluation.
"Not only did we find that minimal social participation was associated with obesity in older women, but also that social participation altered the levels of obesity in widowed women. These findings call for studies that will follow the participants over time to understand the possible causal links between different social connections and the health of older women and men," said Hosseini.
The study results do suggest that health care providers may want to begin including social activities alongside healthy diet and exercise when treating non-partnered older women, added the researchers.
"Clinicians could be encouraging older women patients who are non-partnered, especially widowed women, to participate in social community interventions as a way to address obesity. This would require clear implementation strategies and a focus on social connection interventions by health care researchers and decision-makers," said Hosseini. (ANI)