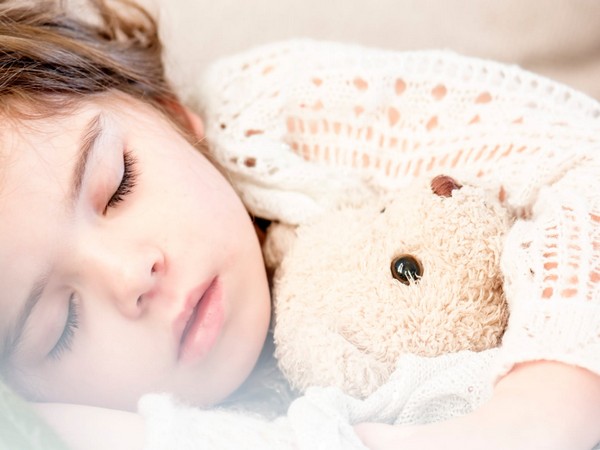 The research was published online in the journal, Archives of Disease in Childhood.
Based on their findings, poor infant sleepers should be monitored for mental health issues in later childhood, advise the researchers.
Around 19 percent of infants (0-12 months of age) have sleep difficulties, including frequent waking at night and/or trouble falling asleep without help from a parent.
These difficulties have been associated with poorer mental health in early childhood, but it's not clear if this risk persists into older childhood, and if so, whether specific psychiatric symptoms are likely to emerge as a result.
To explore this further, the researchers drew on data from a long term study tracking the health of 1507 first time mothers and their children in Australia.
The mothers described their infant's sleep patterns when s/he was 3 (online), 6 (online), 9 (interview), and 12 months old (online), and their mental health when s/he was 4 and 10 years of age, using validated questionnaires: DAWBA and SDQ.
They also completed the Spence Children's Anxiety Scale for Parents when their child was 10 years old. The final analysis was based on 1460 mother-infant pairs.
In all, the sleep patterns of nearly 1 in 4 (25 percent; 360) infants were 'settled,' while over half (56 percent; 817) had moderate, fluctuating sleep problems, and around 1 in 5 (19.5 percent; 283) had persistent severe sleep problems.
Disturbed sleep patterns were associated with heightened risks of childhood anxiety and emotional issues, the analysis showed.
Compared with infants whose sleep patterns were settled, those with persistent and severe sleep difficulties were nearly 3 times as likely to have emotional problem symptoms when they were 4 years old.
And they were more than twice as likely to meet the diagnostic criteria for an emotional disorder by the time they were 10.
The emotional disorder includes any of the following: separation anxiety; social phobia; agoraphobia; obsessive-compulsive disorder; specific phobias; panic disorder; post-traumatic stress; generalised anxiety; depression; or bipolar disorder.
Infants whose sleep problems were persistent and severe were also more than twice as likely to have separation anxiety, to fear getting hurt (physically), and to be more anxious generally by the age of 10.
This is an observational study, and as such, can't establish cause, nor were neurological problems, which may affect both sleep and mental health, measured. And, caution the researchers, the study only included singleton children and Australian mothers, so its findings may not be applied more widely.
Nevertheless, their findings echo those of previous research, they point out. They conclude: "Persistent disturbed sleep during infancy may be an early indicator of a child's heightened susceptibility to later mental health difficulties--in particular, anxiety problems."
And they advise: "Infants with persistent severe sleep problems should be monitored for emerging mental health difficulties during childhood." (ANI)