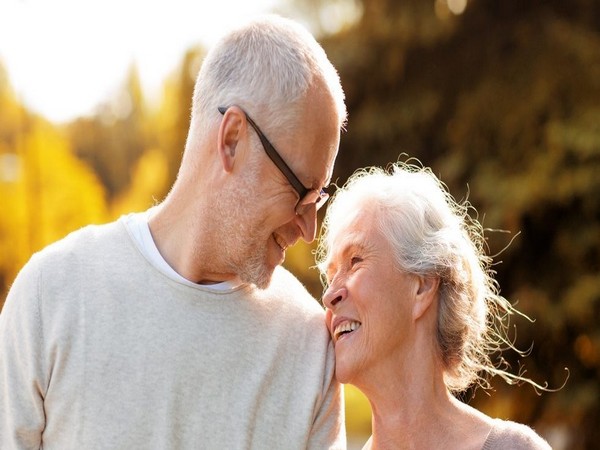 The researchers also found, however, that being an optimist did not extend life expectancy.
The lead researcher, Dr John Whitfield from QIMR Berghofer's Genetic Epidemiology group, said study participants who scored higher on pessimism in a questionnaire were likely to die on average two years earlier than those with low scores.
"We found people who were strongly pessimistic about the future were more likely to die earlier from cardiovascular diseases and other causes of death, but not from cancer. Optimism scores, on the other hand, did not show a significant relationship with death, either positive or negative," Dr Whitfield said.
"Less than nine per cent of respondents identified as being strongly pessimistic. There were no significant differences in optimism or pessimism between men and women. On average, an individual's level of either optimism or pessimism increased with age. We also found depression did not appear to account for the association between pessimism and mortality," added Dr Whitfield added.
The researchers used data collected from almost 3,000 participants who completed the Life Orientation Test as part of a broader questionnaire that looked at the health of Australians aged over 50 between 1993 and 1995.
The participants were invited to agree or disagree with a number of statements including positive statements such as, 'I'm always optimistic about my future' or negative statements such as, 'If something can go wrong for me, it will'.
The participants' details were then cross-checked with the Australian National Death Index in October 2017 to find out how many people had died and their cause of death. (More than 1,000 participants had died.)
Previous studies have shown a correlation between optimism and pessimism and specific diseases such as cardiovascular disease or stroke, but most previous studies also put optimism and pessimism on one scale.
This resulted in people who received low scores on the pessimism questions being classed as optimists, but Dr Whitfield said that was not always an accurate reflection of people's outlooks.
"Optimism and pessimism are not direct opposites. The key feature of our results is that we used two separate scales to measure pessimism and optimism and their association with all causes of death. That is how we discovered that while strong pessimism was linked with earlier death, those who scored highly on the optimism scale did not have a greater than average life expectancy," Dr Whitfield said.
"We think it's unlikely that the disease caused the pessimism because we did not find that people who died from cancer had registered a strong pessimism score in their tests. If the illness was leading to higher pessimism scores, it should have applied to cancers as well as to cardiovascular disease," added Dr Whitfield added.
Dr Whitfield said the research findings raised questions about the practical health benefits of training people out of pessimism."Understanding that our long term health can be influenced by whether we're a cup-half-full or cup-half-empty kind of person might be the prompt we need to try to change the way we face the world, and try to reduce negativity, even in really difficult circumstances," said Dr Whitfield.
The study findings have been published in the journal Scientific Reports. (ANI)