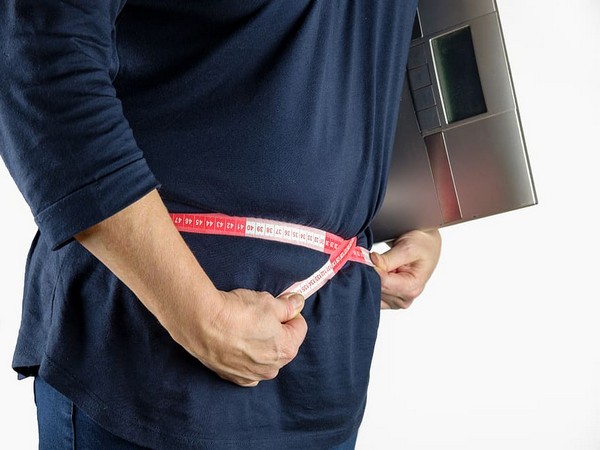 Washington [US], December 1 (ANI): Obese women have an increased risk of hip fracture earlier than others, well before the age of 70, a new study from the University of Eastern Finland shows.