Study: This facial beautification procedure can help you look younger 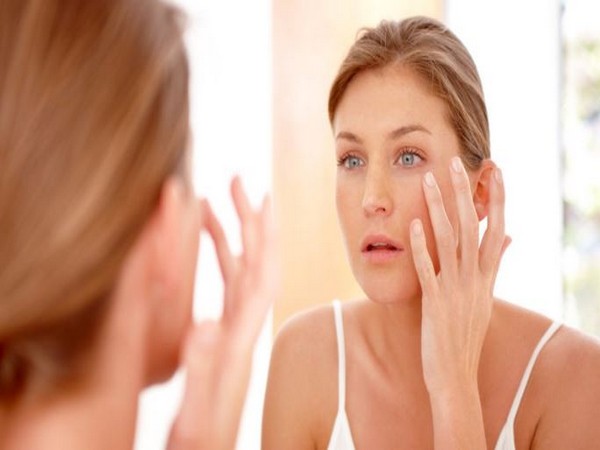 California [USA], Feb 1 (ANI): A team of researchers has found that a facial beautification procedure- Rhinoplasty, or cosmetic nose surgery is a way to make women look younger up to three years.

The study conducted by the researchers of UCLA was recently published in the journal - Aesthetic Surgery Journal.
The researchers conducted the study by using the technology to study the before and after photos of a total of 100 females aged between 16 to 72.
All of the women associated with the study had undergone rhinoplasty for cosmetic reasons by a UCLA surgeon and others.
After 12 or more weeks later, researchers studied the standardized photographs of the women using the technology that estimates the age of a person by cropping the face from a photograph and then reaching a prediction using the algorithm.
"Rhinoplasty is widely recognized as a facial beautification procedure, but it isn't commonly known for its anti-aging effects," said the lead researcher, Dr. Robert Dorfman.
Rhinoplasty consists of altering bone and cartilage structurally through small incisions inside the nose and when necessary around the nostril, during the time when the patient is under anesthesia.
"This technology allows us to accurately estimate age in an objective way and has proven to recognize patterns and features of aging beyond what the human eye can perceive," he said.
The results of the study were dramatic in women over the age of 40, some of whom were estimated to look seven years younger after rhinoplasty. However, because the sample size of the 40-plus group was small of about 25 women, the researchers said that further studies need to be done to validate the results.
The median age of the participants in the study was 32.
According to the researcher's nose is never taken as a focus to treat aging but like any other feature of the body, nose which is made up of soft tissue, bone, and cartilage, ages too.
"The nose loses support as it ages and can take on a more prominent or droopy appearance," said another researcher Dr. Jason Roostaeian.
The nose is also affected when other features of the face age.
"When we lose facial fat and volume in our cheeks, which are the canvas that our nose sits on, the nose becomes more prominent," said Roostaeian.
"This is something we have subjectively thought for many decades but now we have objective evidence through artificial intelligence to support this," he added.
The researchers further said that the youthful appearance of the entire face can be refined by refining the nose. (ANI)