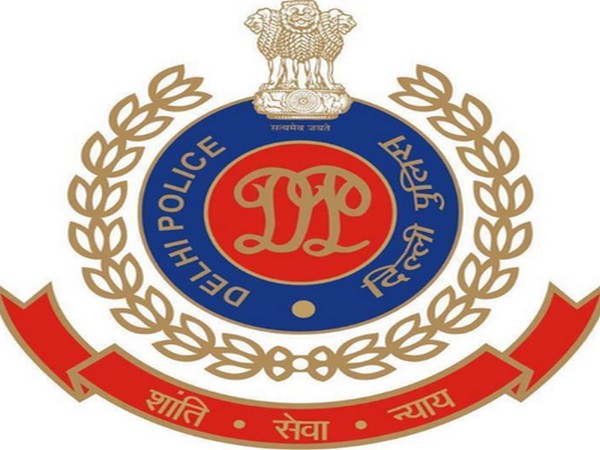 Dolly transferred the extortion money to foreign countries via Hawala, the police said.
Sukesh Chandrashekhar was arrested for allegedly duping Aditi Singh, wife of the former promoter of Ranbaxy, Shivinder Singh, to the tune of Rs 200 crores.
In a filed before the Delhi's Patiala House Court, the EOW said that during interrogation, Dolly disclosed that he knew Deepak Ramnani, co-accused in the case, and informed that in June 2020, Deepak had contacted him for sending huge funds abroad and to other parts of India like Mumbai, Chennai, Hyderabad.
"Dolly also disclosed that he had obtained around Rs 140-150 crores from Ramnani and would charge 7-8 per cent commission on every transaction. He further disclosed that he had used several of his men for collecting cash from different locations," the affidavit said.
Delhi Police submitted that police custody remand of the accused is required to trace the associates of Avtar Singh.
"It is further submitted that accused Avtar Singh knowingly participated in the activities of the organized crime syndicate in the present case and has used his Hawala connections to deliver money at various locations in India and abroad," it said.
Further, it was informed that he (Dolly) has a large inventory of shell companies that were being used for the transfer of funds in association with the Ramnani brothers.
According to EOW, during the investigation, the accused Sukash Chandrashekar alias Sukesh, Deepak Ramnani, Pradeep Ramdanee and others were arrested in the case as they were found to be a part of an organised crime syndicate.
"Accused Deepak Ramnani, along with his brother Pradeep, was the main facilitator who picked the deliveries (money) from different places from complainant on the directions of Sukash for sending the same to pre-decided destination. Deepak further contacted Avtar Singh Kochar alias Dolly who agreed to handle the funds on a huge commission basis as the funds were proceeds of crime," the EOW said.
"Hence, the cash collected from various locations from the complainant was further handed over to accused Avtar Singh and his men with instructions to deliver at a particular destination with a token number and phone number of the receiver," it said.
The Economic Offences Wing said that the investigation has established that both Ramnani brothers and other channels of Avtar Singh collected cash to the tune of Rs 160 crores on the behest of Sukesh Chandrashekar.
"During the investigation, a raid was carried out at all the available addresses of Dolly, but he along with his family, was absconding and were not traceable. His non-bailable warrant (NBW) was also obtained and teams were stationed at Rohtak to trace his whereabouts," the EOW added. (ANI)