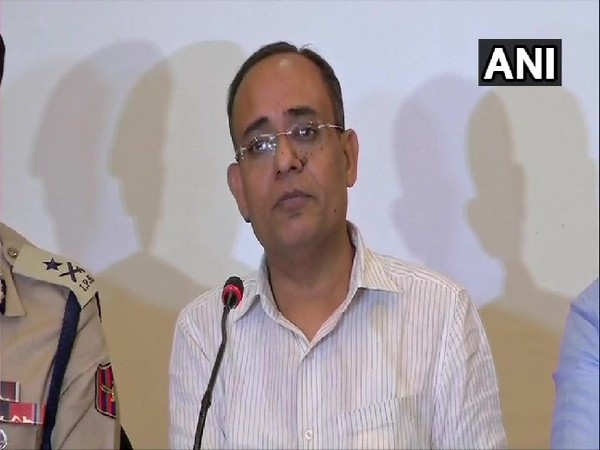 The decision was announced by Rohit Kansal, government spokesperson and Principal Secretary Planning, Monitoring and Development, at a briefing here.
Elaborating on it, Kansal said that the scheme had been launched taking note of the concerns of apple growers regarding rates and transportation of their produce.
He said there will be no compulsion on farmers to sell their produce under this arrangement and the rates would be to incentivize their sales and the scheme would leave no scope for distress sale of the produce by growers.
The official said that the money will be transferred to the farmers through Direct Benefit Transfer within three working days. He added that Divisional Commissioner, Kashmir, and his team of Deputy Commissioners are constantly monitoring the process.
He informed that four collection centres have been identified by the government at fruit mandis (markets) in Parimpora, Sopore, Shopian and Botengoo for procurement of apples from the apple growers under the scheme.
Kansal also said that the government has identified 85 welfare schemes of different kinds cutting across different departments which are individual beneficiary oriented like scholarships, pensions, housing for rural and urban etc. for the people of Jammu, Kashmir and Ladakh and without any budgetary allocation limits all eligible beneficiaries are to be covered under these schemes. (ANI)