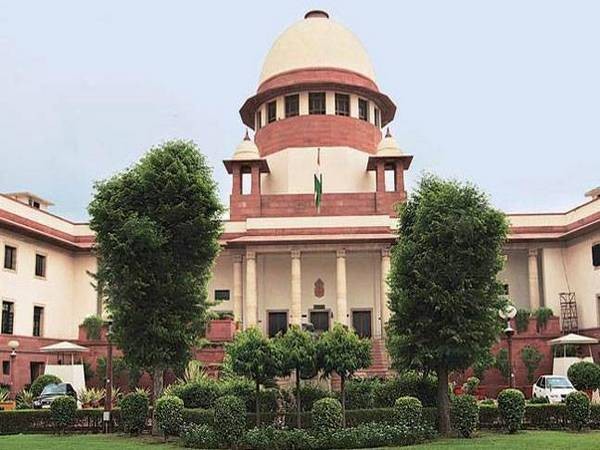 New Delhi [India], April 8 (ANI): The Supreme Court collegium met here on Thursday to discuss various issues including that of appointment of judges to the apex court.

Supreme Court sources said the meeting remained inconclusive.
They said the elevation of Chief Justice of Tripura High Court Akil Kureshi and a Karnataka senior woman judge Justice BV Nagarathna to the Supreme Court was discussed but there was no final decision.
Sources said that in the meeting, three judges of the collegium expressed reservations on the decision of CJI S A Bobde to convene the meeting as the second senior-most judge Justice NV Ramana has already been named as the next CJI and will be sworn in on April 24. (ANI)