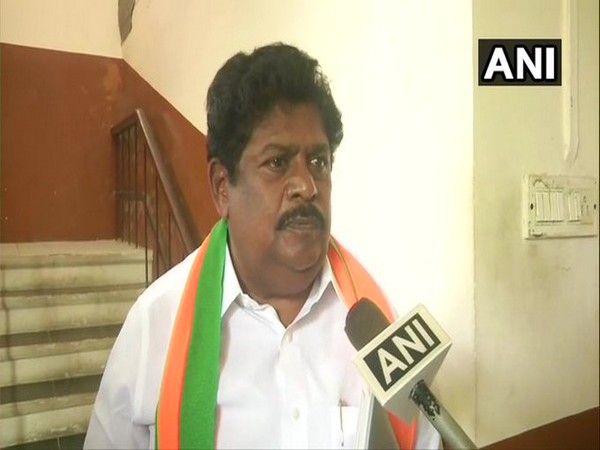 "I joined in BJP today, I will dedicate my life for the development of the party," said Ramalingam.
"For 30 years I was in DMK and faced seven elections... During the Covid-19 situation, DMK called for an all-party meeting. I released a statement against the meeting, after that I was suspended. Now I have taken 8 months' time and under no pressure joined BJP," he said.
Further talking about his suspension, Ramalingam said he will urge that DMK chief MK Stalin's brother MK Alagiri to follow his footsteps.
"I have close relations with MK Alagiri (DMK chief MK Stalin's brother). I will try to bring him to Bharatiya Janta Party," he added. (ANI)