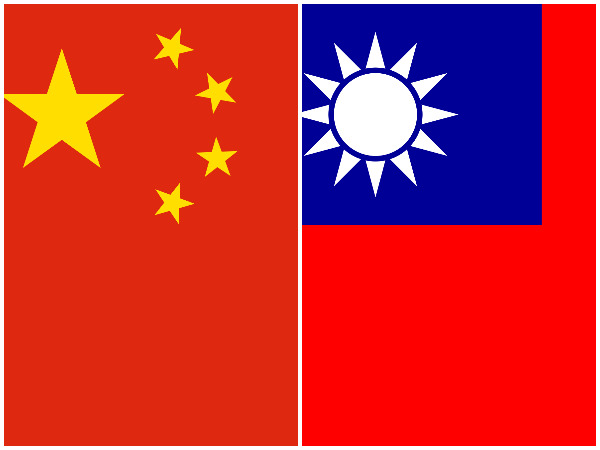 Taipei [Taiwan], May 4 (ANI): As China escalates its gray zone tactics against Taiwan, Taipei has announced that it will dispatch military aircraft and ships to counter Chinese military activities near its borders.

Taiwan Defence Minister Chiu Kuo-cheng said that Beijing is carrying out electronic warfare and reconnaissance but Taiwan has countermeasures in place, Taiwan News reported.
He added the country's contingency planning takes into consideration the effect on future surveillance and counter-reconnaissance missions, Liberty Times reported. The military is able to handle any threat that arises, Chiu stressed.
Since mid-September of last year, Beijing has stepped up its gray-zone tactics by regularly sending planes into Taiwan's Air Defence Identification Zone (ADIZ), with most instances occurring in the southwest corner of the zone and usually consisting of one to three slow-flying turboprop planes.
Over the past few months, Taiwan has reported incursion by Chinese warplanes into ADIZ almost daily.
Meanwhile, China has said its military activities in the Taiwan Strait were targeted at "separatists" in Taiwan and "external forces".
"[We] have made full preparation in addressing the separatist activities of Taiwan independence and the interference of external forces," South China Morning Post quoted Chinese defence ministry spokesman Wu Qian, as saying.
Beijing claims full sovereignty over Taiwan, a democracy of almost 24 million people located off the southeastern coast of mainland China, despite the fact that the two sides have been governed separately for more than seven decades.
Taipei, on the other hand, has countered the Chinese aggression by increasing strategic ties with democracies including the US, which has been repeatedly opposed by Beijing. China has threatened that "Taiwan's independence" means war.
China has recently has commissioned three warships, including a large amphibious assault ship, adding them to the fleet covering the South China Sea.
The Global Times newspaper, which is affiliated with the Chinese Communist Party, reported that the ships were the country's first Type 075 amphibious assault ship, a large destroyer, and a nuclear-powered strategic ballistic missile submarine.
Countries like Japan and the US have spoken about the need for peace and stability across the Taiwan Strait.
Early this month, in their first in-person meeting at the White House, Japanese Prime Minister Yoshihide Suga and US President Joe Biden said in their joint statement that they "underscore the importance of peace and stability across the Taiwan Strait" and "encourage the peaceful resolution of cross-strait issues. (ANI)