Taiwan thanks global parliamentary alliance for support amid Chinese threat 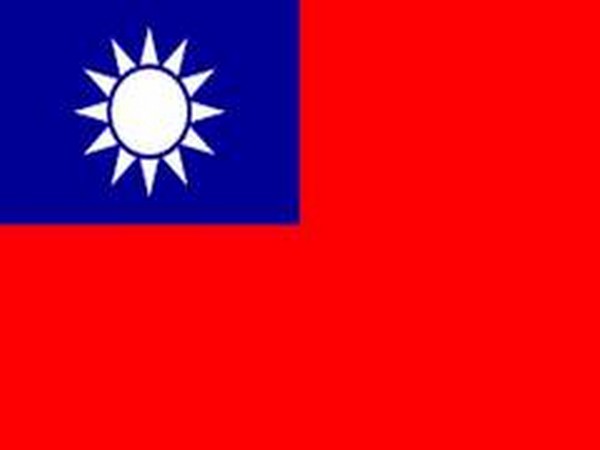 Taipei [Taiwan], September 15 (ANI): Taiwan has welcomed a video statement issued by the Inter-Parliamentary Alliance on China (IPAC) and thanked member states for defending Lithuania and Taipei in face of the Chinese threat.

The Inter-Parliamentary Alliance on China (IPAC) called on the international community to stand in solidarity with Lithuania and Taiwan amid intense pressure from the Chinese government, Taiwan News.
The Taiwan Foreign Ministry said that there has been a recent wave of support among democracies for expanded Taiwan-Lithuania relations.
It pointed out that the European chapter of the Formosa Club sent messages to the EU and NATO on August 25, saying Lithuania had the right to do what 15 other European nations had already done by establishing an office in Taipei.
The IPAC is an international cross-party coalition of over 100 parliamentarians from the world's democratic legislatures who are focused on creating a coordinated response to stand up to China on global security, human rights and trade issues.
In a video statement released on Monday via Twitter, IPAC members appealed to the democratic states of the world to stand "shoulder-to-shoulder" with Lithuania, asking them to be aware of China's retaliatory tactics against countries such as Lithuania and Taiwan, Focus Taiwan reported.
This comes as Lithuania is facing retribution from China for backing out of the "Cooperation between China and Central and Eastern European Countries (17+1)" initiative, calling out human rights abuse in China's Xinjiang Uyghur Autonomous Region, and allowing Taiwan to set up its representative office in Vilnius bearing the name of "Taiwan" rather than "Taipei."
In August, China announced the decision to recall its ambassador from Vilnius. The Chinese move comes in response to the Lithuanian authorities' plan to open a Taiwan representative office in the country.
Vilnius has been an increasingly vocal critic of China's actions towards Taiwan, as well as in Xinjiang and Hong Kong.
In July, Lithuania announced it would open a representative office in Taiwan right after Taiwan's Foreign Minister Joseph Wu said Taipei will open a representative office and name it "The Taiwanese Representative Office in Lithuania," in Vilnius, the capital of Lithuania.
Tensions between China and Lithuania have escalated in recent months. In May, Lithuania pulled out of China's 17+1 cooperation forum with central and eastern European states.
Meanwhile, Lithuania's Foreign Minister Gabrielius Landsbergis has even urged other EU member countries to follow suit amid worsening ties between the 27-member bloc and China.
In May, the Lithuanian parliament termed China's treatment of its Uyghur minority as "genocide", and voted to call for a UN probe of the internment camps in the country's northwest region of Xinjiang. (ANI)