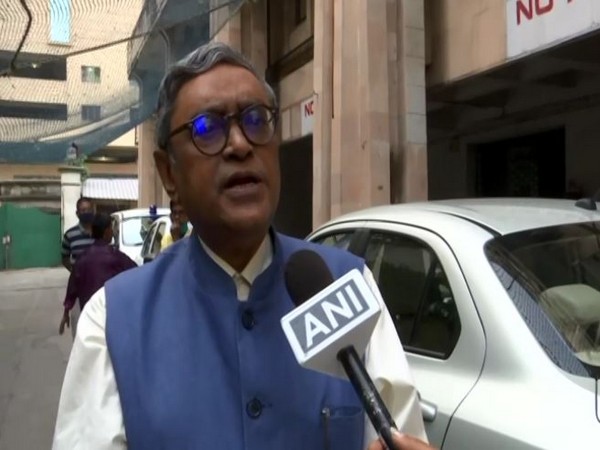 He further claimed that there is a total breakdown of law and order in the districts and the mobs are having a field day settling scores.
"An appeal to the Chief Justice of Calcutta High Court to take suo moto action directing the administration to stop the wave of political recriminations in W Bengal. There is a total breakdown of law & order in the districts & the mobs are having a field day settling scores," tweeted the BJP leader.
Earlier in the day, a BJP office in Asansol was allegedly vandalised by the Trinamool Congress (TMC) workers.
The Akhil Bharatiya Vidyarthi Parishad (ABVP) alleged that 15-20 party goons of Chief Minister Mamata Banerjee attacked ABVP West Bengal's Kolkata office and engaged in an altercation with the activists, assaulted them and vandalised the organisation's state office.
BJP president JP Nadda will be on a two-day visit to West Bengal starting from Tuesday to hold a protest against the alleged atrocities on party workers in the state by the ruling TMC government.
He will meet the BJP workers and their families affected by the violence and will hold protests.
BJP has also announced to hold a nationwide dharna on May 5 while following all COVID-19 protocols across all organisational mandals of the party.
Mamata Banerjee-led Trinamool Congress won 213 seats in the just concluded West Bengal assembly elections. The BJP garnered 77 seats in the 294-seat state assembly.
Mamata will be taking oath as the state chief minister for the third consecutive term on Wednesday. (ANI)