Takeaway lessons from the Sino-Indian border 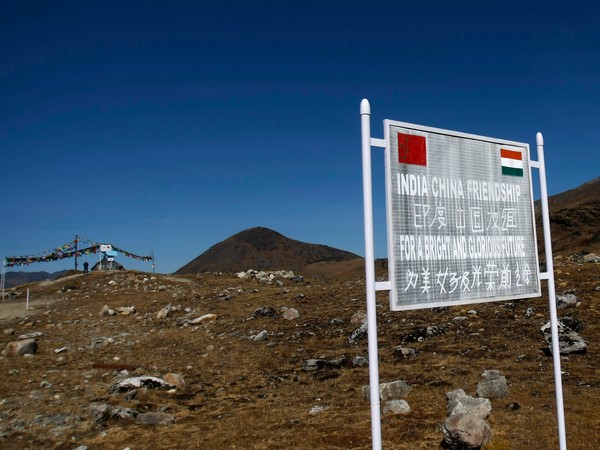 Hong Kong, June 30 (ANI): The world has been very slow to wake up to the threat that China, led by the Chinese Communist Party (CCP) and its demagogue general secretary Xi Jinping, poses. Through the bloody and ongoing confrontation in Ladakh along the Line of Actual Control (LAC), India has been reminded the hard way that Beijing does not respect countries weaker than itself, and that its words are often meaningless.