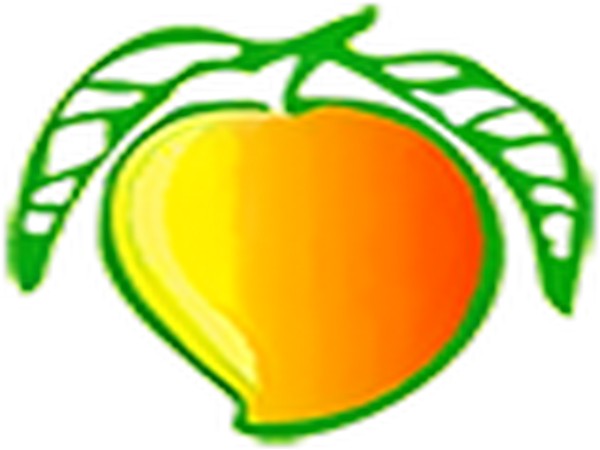 Reacting to the development, Former Minister and All India Anna Dravida Munnetra Kazhagam (AIADMK) spokesperson D Jayakumar said that this decision will not affect AIADMK in the elections as they have the support of the people.
"It will be a loss for PMK only," he stated.
The PMK was in an alliance with the AIADMK in the 2019 parliamentary elections and in the recently held assembly polls.
Jayakumar also claimed that they will defeat the ruling party Dravida Munnetra Kazhagam (DMK) in the upcoming elections.
"DMK has already failed to deliver its promises. We will get a huge victory in the local body elections," he said. (ANI)