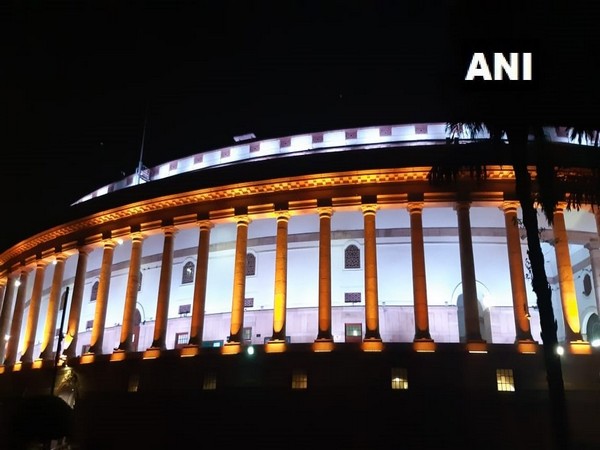 "This cost includes operations and maintenance of the parliament for five years. Tata projects' financial bids were 8.40 per cent below the tender cost. Larsen and Toubro Ltd was the second bidder. Only two companies had applied for the financial bid," they said.
According to sources, Larsen and Toubro Ltd submitted a bid of Rs 865 crores.
A target has been set to have the new Parliament building constructed by 2022.
"The central hall of the present Parliament is 678 square metres but the new building will have Lok Sabha hall which would be 1,340 square metres. It could double up as central hall type facility as well," sources had earlier said.
Sources had said that there would be space for 1,200 MPs in Lok Sabha and 500 MPs in Rajya Sabha in the new building so that there would not be any difficulty in adjusting the increased number of members post delimitation. (ANI)