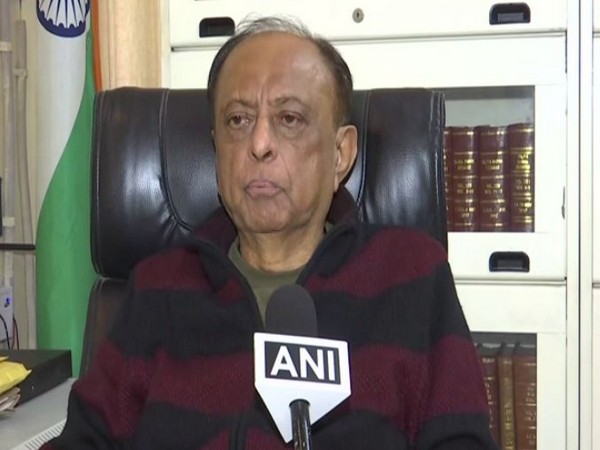 "It is some kind of lollipop. It is not a big relief for taxpayers. The provisions in the Budget are too damaging and people will not welcome it," said Memon here.
"What is shocking is that the automobile sector and unemployment have been totally ignored," he added.
In a major relief for individual taxpayers, Finance Minister Nirmala Sitharaman on Saturday announced a new regime of personal income tax.
"Under the new personal income tax regime, individual taxpayers to pay tax at a reduced rate of 10 per cent for income between Rs 5 lakh and 7.5 lakh against the current rate of 20 per cent," Sitharaman said while presenting the Budget.
"Those with income between Rs 7.5 lakh to Rs 10 lakh to pay tax at 15 per cent against the current 20 per cent. Those with income between Rs 10 to 12.5 lakh to pay tax at 20 per cent, down from 30 per cent," she added.
She further said that tax rates for income between Rs 12.5 lakh to 15 lakh will be 25 per cent, under the new regime. (ANI)