TDP bought over 4000 acres of benami land in Amaravati: YSRCP 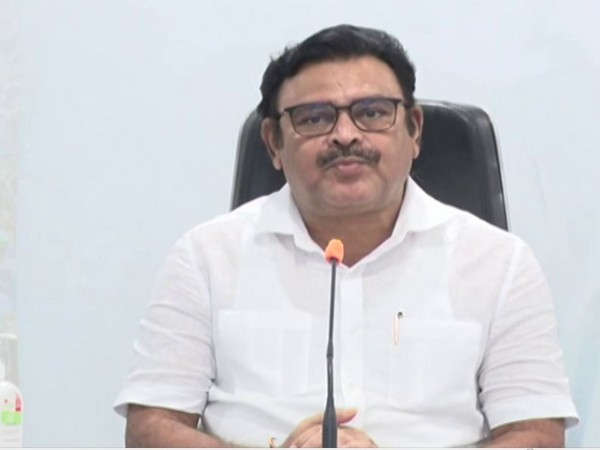 While speaking to media at party central office at Amaravati, the MLA said, "Amaravati scam is the biggest scam in the country. Telugu Desam Party (TDP) leaders have bought more than 4,000 acres of benami land in Amaravati area."
"The Anti-Corruption Bureau (ACB) has filed case and initiated investigation. Many surprising facts in this scam are going to be unearthed soon," added Rambabu.
Attacking TDP further, he said while on the one hand, the YSRCP has been pointing out from "the beginning that a massive scam and many irregularities took place in Amaravati. Not only were the boundaries of lands altered, many acts were violated too".
Rambabu challenged TDP chief N Chandrababu Naidu, his son Nara Lokesh and other party leaders to ask the centre for CBI investigation if they did not commit any wrongdoing.
"Chandrababu Naidu and co are the culprits in Amaravati scam that is the reason he is not asking for CBI investigation. If Chandrababu and Lokesh did not ask for CBI investigation within 24 hours, they are assumed to be wrong doers. Even the BJP should also ask for CBI inquiry," he said.
Rambabu alleged that Chandrababu Naidu had blocked entry to CBI into the state at the end of his tenure but he has been demanding for CBI investigation on every matter of YSRCP government.
He further alleged that another scam in the name of fibre grid had taken place to the tune of Rs 2000 crores where benamis of Lokesh were given tenders.
The Amaravati scam is related to the alleged purchase of over 4,000 acres of land by persons privy to information of the location of the capital and their suspected benamis, between June 1 and December 31, 2014, during the previous TDP rule. (ANI)