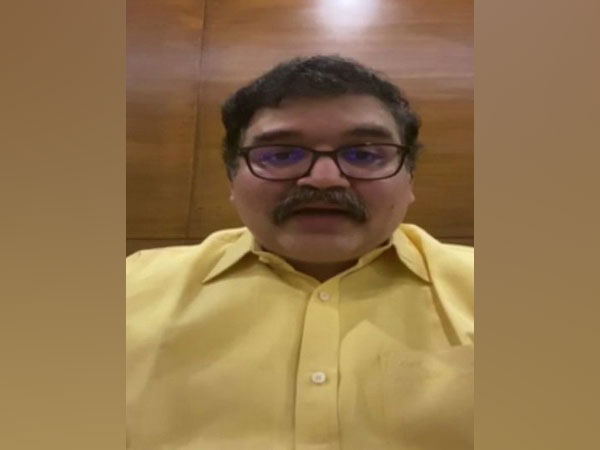 Addressing the media, the TDP spokesperson said, "Yesterday was a black day in the history of Andhra Pradesh. TDP strongly condemns the manner, in which the bills related to the shifting of capital Amravati have been passed by the honourable governor. It is totally unconstitutional."
He added that the move is a violation of Andhra Pradesh Reorganization Act. "It is clearly mentioned in the AP Reorganization Act that there should be 'a' capital. They have not mentioned the term 'capitals' in the act," he said.
Pattabhiram further added that Chief Minister Jagan Mohan Reddy had supported the bill in 2014 when he was in opposition, but now he is taking a 'U' turn".
"[Reddy] kept on making promises that he'll never shift the capital from Amaravati and today just to cover-up his failures and divert people's attention, he's bringing this formula of decentralisation of administration," he said.
Andhra Pradesh government on Friday issued two gazette notifications regarding the Andhra Pradesh Decentralisation and Inclusive Development of All Regions Act 2020 and the Capital Region Development Authority (Repeal) Act 2020 after state governor Biswabhusan Harichandan gave assent to both the bills. (ANI)