Teams formed to probe assault on Dalit family in MP's Datia: SP who visited the village 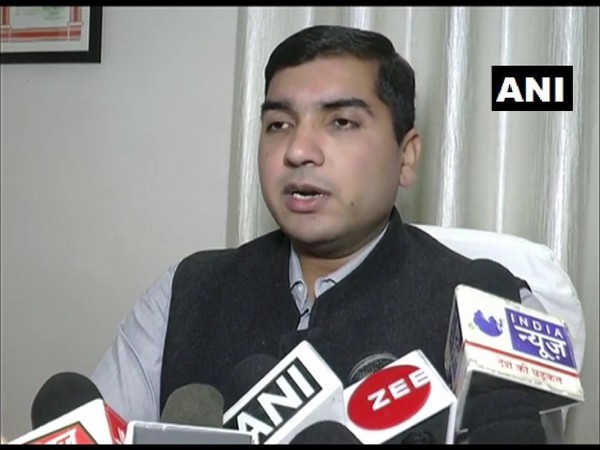 Datia (Madhya Pradesh) [India], November 23 (ANI): A day after a Dalit family was attacked in Chirgai village of Madhya Pradesh's Datia district, at least three teams were constituted to investigate into the incident of assault, said Superintendent of Police (SP) Aman Singh Rathore on Sunday.

According to one of the two injured victims, Sandeep Dohre, 12 people barged into their house at the behest of one Pawan Yadav on Saturday, beat him and his brother, besides burning a portion of their house.
Datia SP Rathore said that it has also come to notice that a bike of the accused was set on fire by the victims.
"Unidentified miscreants thrashed two members of a Dalit family and burnt a portion of their house in Chirgai village of Datia on Saturday (November 21). Gunshots were also fired in the air," Rathore said while addressing a press conference.
"A case has been registered in this connection. We have constituted three-four teams to investigate into the matter. I, along with the ASP, visited the village on Sunday and reviewed the situation. We are working to restore harmony in the village," he added.
Sandeep and his brother Maithili Dohre are admitted to a hospital.
Sandeep said that his younger brother Santram Dohre had a dispute with Yadav in 2018 on payment of wages.
"Police had registered a case under the SC/ST Act in the matter. And Yadav has been pressurising us to sign a letter. As we were not agreeing to sign the same, 12 persons came to our home on Saturday and created a ruckus," Sandeep said. (ANI)