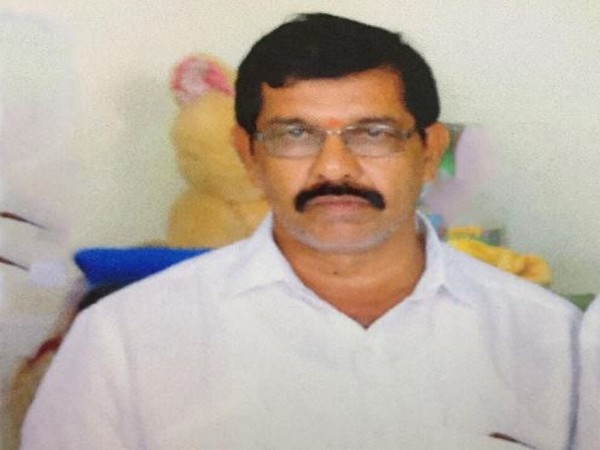 Khammam Commissioner of Police, Tafseer Iqbal said, "The driver D Srinivas Reddy, poured kerosene oil on himself and set himself ablaze. He has received 80% burn injuries and has been shifted to Hyderabad for better medical attention."
"The family of Srinivas have alleged that he took this step because he was depressed at the state government's behaviour against RTC employees. A case will be registered in the incident," he added.
The protest by RTC employees against the state government over various pending demands entered its eighth day on Saturday.
The employees had gone on strike on October 5.
Various political parties including BJP, Congress, TDP and CPI have also come together in support of RTC employees and are demanding Telangana government to take back 48000 sacked RTC employees.
Telangana High Court had on Thursday posted the matter of RTC for October 15 and asked the state government to submit a detailed report on the issue. (ANI)