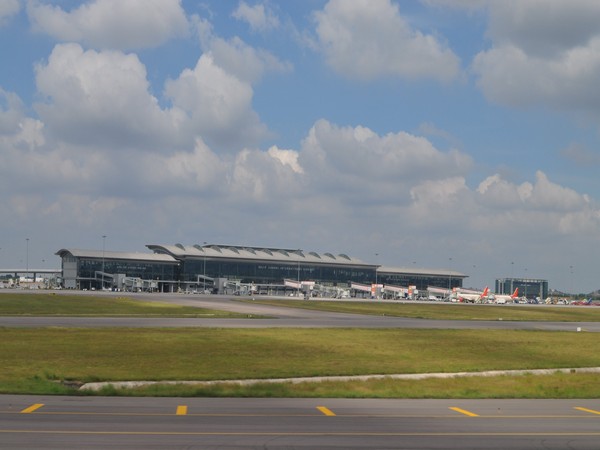 The man was identified as Vetterstedt Seger.
According to the airport police, "Today one passenger by name Vetterstedt Seger, Swedish national, travelled in Indigo flight from Goa to Hyderabad. After reaching the flight in Hyderabad all the passenger de-boarded from the flight. Later the crew noticed that one passenger remained in the aircraft and he was requesting to de-plane from the aircraft. However, the passenger has not cooperated to the crew members and misbehaved with them and the security staff of the airport found the accused person in an inebriated and drugged state."
The passenger was not responding to them and was lying to the lavatory after which the passenger was handed over to RGI Airport Police station for further action.
The RGI Airport Police sent to the accused to Osmania General Hospital, Hyderabad for conducting the test.
"There also he did not cooperate with the staff of the hospital and tried to escape by removing his clothes and also threatened police and hospital staff by behaving madly, it is found that the passenger mental health is not good," the official said.
Seger has been sent to Mental Hospital, Erragadda, Hyderabad for further treatment. (ANI)