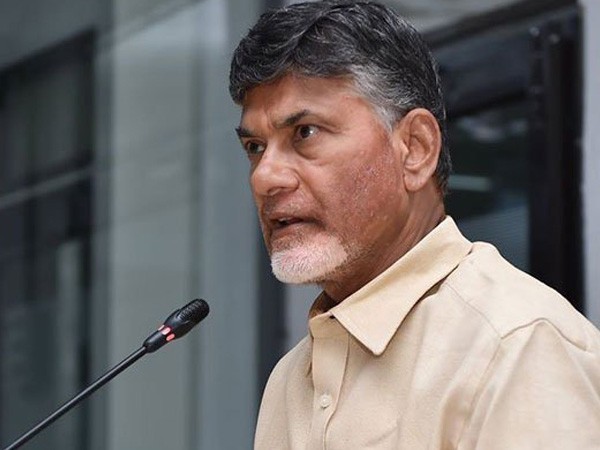 Hyderabad (Telangana)[India], Oct 12 (ANI): Telugu Desam Party (TDP) in a letter to the Director General of Police (DGP), Telangana, has requested restoration of security arrangements at their party office in Hyderabad, keeping in view the 'high degree of threat perception' to party chief N Chandrababu Naidu.

TDP Telangana President L Ramana in the letter wrote, "It was brought to my notice that the security arrangements made earlier at the TDP office at Banjara Road in Hyderabad have been withdrawn. In this connection, it is to inform that the National President of TDP is a Z+ category protectee with NSG mobile cover facing severe threat from terrorists, fundamentalists and red sander smugglers."
Ramana further stated that Naidu frequently visits the TDP office to oversee the party affairs in Hyderabad. Hence, withdrawal of security including an armed guard at the party office will dilute measures and may lead to untoward incidents.
"Keeping in view the high degree of threat perception to N Chandrababu Naidu, it is requested to restore the security arrangements including an armed guard at Banjara Hills," Ramana added. (ANI)