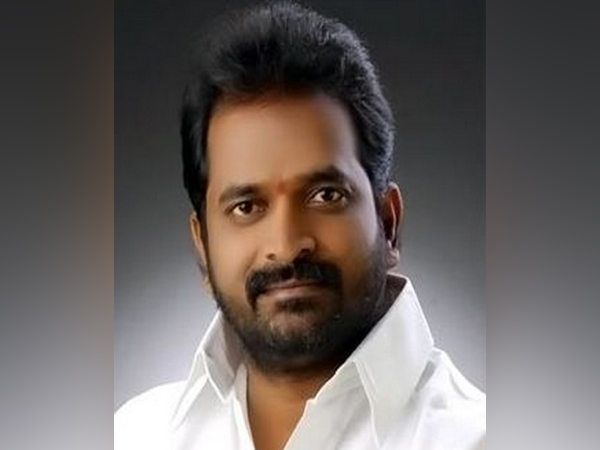 He said that the state government is making all possible efforts to get the temple the heritage site status.
He further said that Telangana is known for its rich traditions of historic structures, forts, monuments, and waterfalls.
Goud while speaking to ANI said, "The previous governments of erstwhile Andhra Pradesh have made no efforts to bring several heritage centres in Telangana to be recognised as UNESCO World Heritage Sites, despite the fact that Telangana has several historic and heritage places."
He said, "As part of our untiring efforts to get Ramappa Temple, the World Heritage Site status, Telangana Government took several swift decisions to convince the members of World Heritage Committee to vote for the proposal on the coming Sunday i.e July 25, 2021."
This proposal has already been sent to the Ambassador and Permanent Representative of India to UNESCO to get the Ramappa Temple to the World Heritage Site status. (ANI)