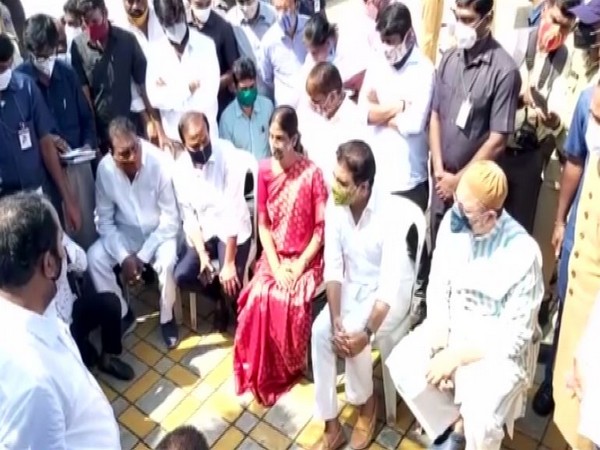 The heavy rains had caused Appa pond to overflow, leading to large-scale flooding in the Gaganpahad area.
KTR instructed officials to carry out repair work of the pond immediately in coordination with the irrigation department.
The local revenue officials were also directed to remove any encroachments in the pond. (ANI)