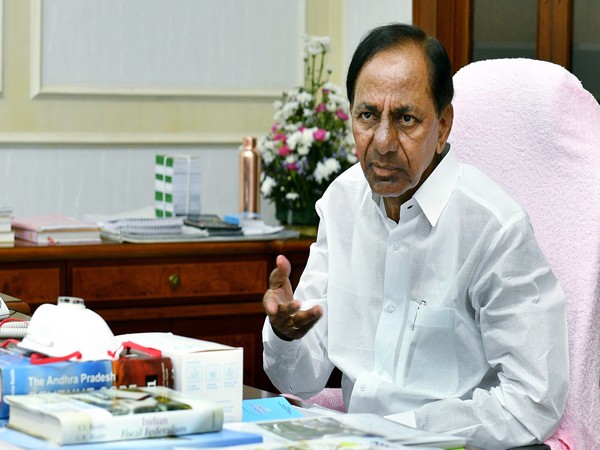 Telangana Chief Minister K Chandrashekhar Rao paid condolences to the noted poet's family.
"Devipriya through his writings, poetry, and columns tried to enhance the social awareness and among the works of his, 'Gaali Rangu' stands apart as a representative work of his caliber as a writer," Rao said.
The writer was awarded the Sahitya Akademi Award in 2017 for his book 'Gaali Rangu' and has authored several books including Gareebi Geetaalu, Amma Chettu Chepa Chiluka, and others. (ANI)