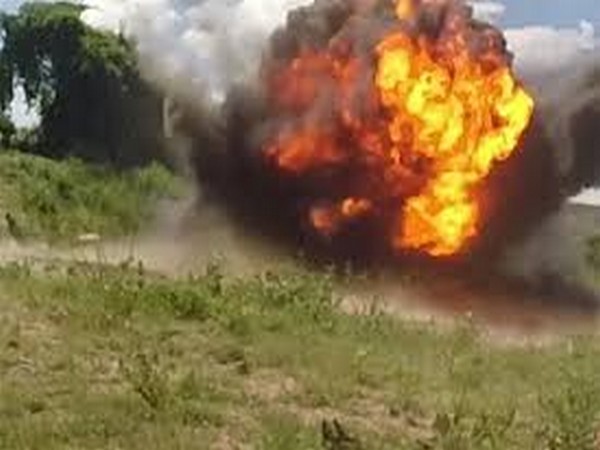 According to the media outlet, the terror group attacked the army's positions in the Zahraa area in the west of Aleppo during clashes with Syrian forces.
The local Sham FM radio station reported that the military managed to blow up one of the cars before it reached army positions.
According to media reports, terrorists are also shelling the Mogambo and Shahba districts in western Aleppo.
Syria has been in a state of civil war for nine years, with the government forces fighting against numerous opposition groups as well as terror organisations. (Sputnik/ANI)