There was lack of contingency plan in Bijapur's Naxal operation, says security expert 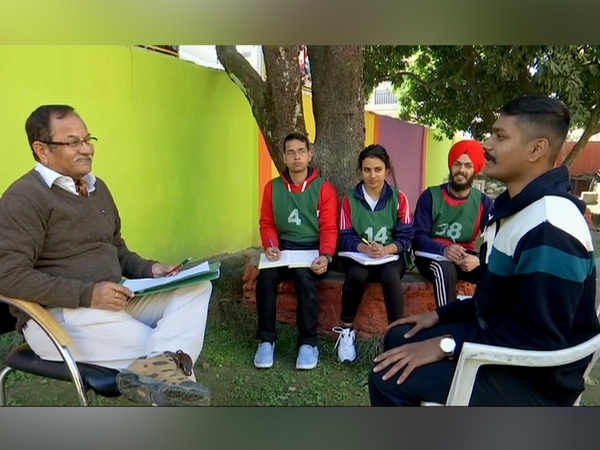 Sisodia was the commander of Operation Black Tornado during 26/11 Mumbai attacks.
"There was a lack of contingency plan in Bijapur's Naxal operation," Sisodia said.
"All the commanders should read the modus operandi of the Vietnam operation and the Liberation Tigers of Tamil Eelam (LTTE) operations," the Brigadier added.
He further said that there is a lot of similarities in the operations of Naxalites and those of LTTE, which LTTE and the people of Vietnam used to do.
The veteran Black Cat Commando has also worked at the Tata Consultancy Service (TCS) as the head of physical security for over five years. He later joined the Board of Control for Cricket in India (BCCI) as a security consultant and worked there for a period of one year. (ANI)
22 security personnel lost their lives while 31 sustained injuries in an encounter that broke out between security forces and Naxals along the Sukma-Bijapur border on Saturday after a party of jawans were ambushed by Naxals near Jonnaguda village. (ANI)