There will be cosmetic surgery in Budget for appeasement: Adhir Ranjan Chowdhury 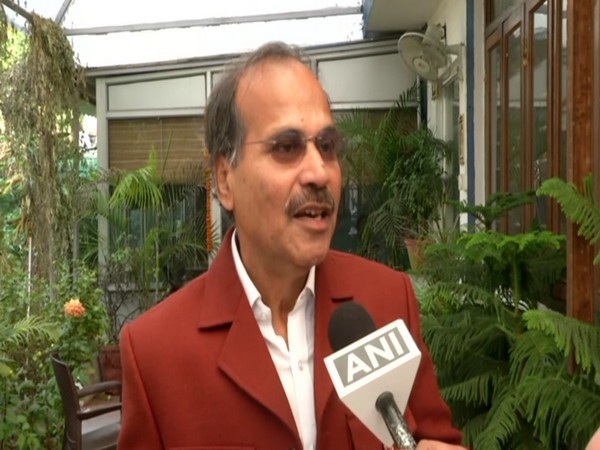 New Delhi [India], Feb 1 (ANI): Senior Congress leader Adhir Ranjan Chowdhury on Saturday said that "cosmetic surgery" is certainly going to be there in the Budget as the BJP-led Central government does not have anything to resolve the root problems ailing the economy.

"There is an economic slowdown in the country. But the government is focusing on Shaheen Bagh, Jamia, Muslims, Pakistan and Imran Khan. They don't have any time left to think about the people of India," he told ANI here.
Chowdhury, who is also the Leader of Opposition in the Lok Sabha, said that the Central government does not have a magic stick to fix the economy overnight.
Talking about Union Budget 2020, he said: "There are no new industries, no infrastructure. So, there will certainly be cosmetic surgery to appease the people. They (Centre) don't have anything to resolve the root problem ailing the economy of the country."
The Congress leader's remark comes even as Union Finance Minister Nirmala Sitharaman is presenting the Union Budget 2020 in the Parliament today. (ANI)