There will be no shortage of coal for electricity production, says Union Minister Pralhad Joshi 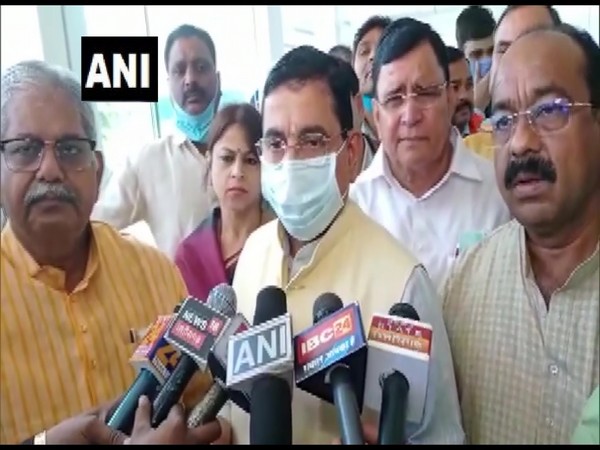 New Delhi [India], October 14 (ANI): Amid concerns about a power crisis in the country, Union Minister of Coal Pralhad Joshi on Thursday assured that there would be no shortage of coal for electricity production.

"There was shortage of coal due to rain and as coal import was ceased. We are supplying 2 million tonnes of coal since yesterday. We are making efforts to fulfill demand for thermal coal power. I visited South Eastern Coalfields yesterday," Joshi said in Chatra, Jharkhand.
"The coal target which was given to us by Power Ministry was 1.9 million tonnes/day and after 20th it was 2 million tonnes/day. On Wednesday, we supplied 2 million tonnes of coal. I can assure you that there'll be no shortage of coal for electricity production," he said.
Some chief ministers from across the country have flagged the power crisis that might arise in their respective states due to the coal shortage in power generation plants. These states include Delhi, Punjab and Chhattisgarh. (ANI)