There's no certain conclusion to origin of COVID-19: Chinese Embassy 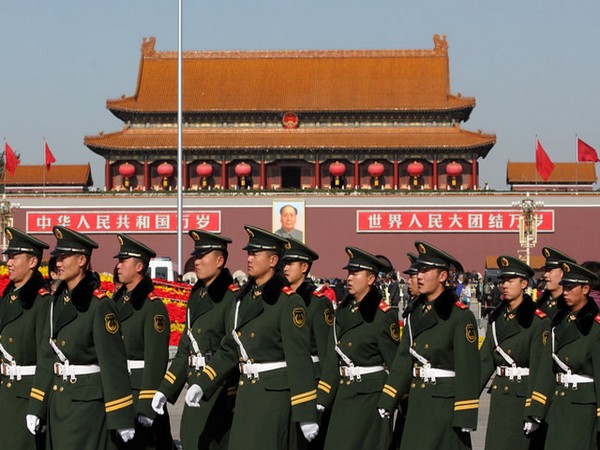 New Delhi [India], Mar 25 (ANI): Research by the scientists from the United States, Europe, China, Japan, and the World Health Organisation (WHO) show no certain origin of the coronavirus despite Wuhan first reported the outbreak, said a spokesperson in the Chinese Embassy in India here.

The statement by the spokesperson said, "Research by scientists from US, Europe, China, Japan, WHO show there's no certain conclusion to origin of #COVID19. Although Wuhan first reported the outbreak, there's no evidence that China is the source of the virus. Chinese people are also victims of the virus."
China has announced to lift the lockdown on Wuhan, the city at the epicentre of the coronavirus pandemic, on April 8, marking a significant milestone in its battle against the deadly outbreak, CNN reported.
The date comes more than two months after the city was first sealed off from the outside world, in an unprecedented bid to contain the fast-spreading virus.
Similar lockdown measures will be lifted Wednesday for other cities in Hubei province, of which Wuhan is the capital, provincial authorities announced on Tuesday.
China currently has more 81,600 cases of the novel coronavirus that first broke out in December last year in Wuhan city. (ANI)