There's no roadmap for economic recovery in Budget: Anand Sharma 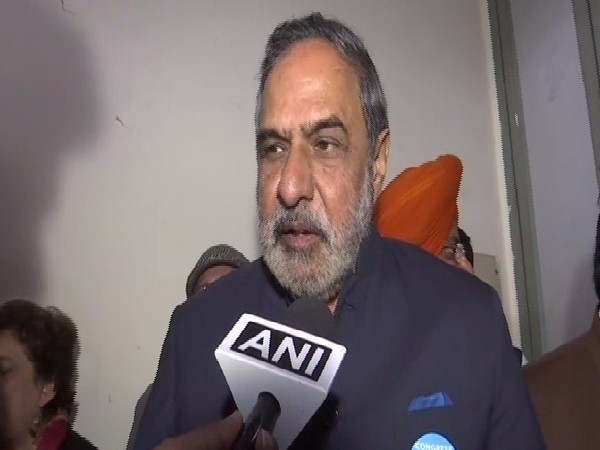 New Delhi [India], Feb 3 (ANI): Congress leader Anand Sharma on Sunday hit out at the BJP government over the economy saying that there was no roadmap for economic recovery and job creation in the Union Budget that was presented by Finance Minister Nirmala Sitharaman in Parliament.

"BJP has nothing else to offer, they have miserably failed. After the national elections in the last eight months, the country's economy has taken a severe downturn and we are looking at a deepening economic crisis. In the national budget, there was no roadmap for the economic recovery and job creation," Sharma told ANI.
Responding to a query on Sitharaman saying that GDP growth rate is estimated to be 10 per cent in the next financial year, Sharma said, "The Finance Minister is delusional because the fact is that GDP has gone down to 4.5 per cent which is also not the exact number if we take away the government expenditure."
He said that there has been a collapse of investments and investors' confidence under Prime Minister Narendra Modi's watch.
Criticising the Budget, Sharma said, "This budget will be the first in history where the mathematics is wrong. The total revenue receipts up to December is only 45 per cent of what was budgeted. Rs 11 lakh crore has come and the budget is for Rs 26 lakh crore."
"How is the Finance Minister sure that in the next three months, revenue receipts, tax receipts, GST receipts will meet that number of 15 lakh crore? It is impossible," he added. (ANI)