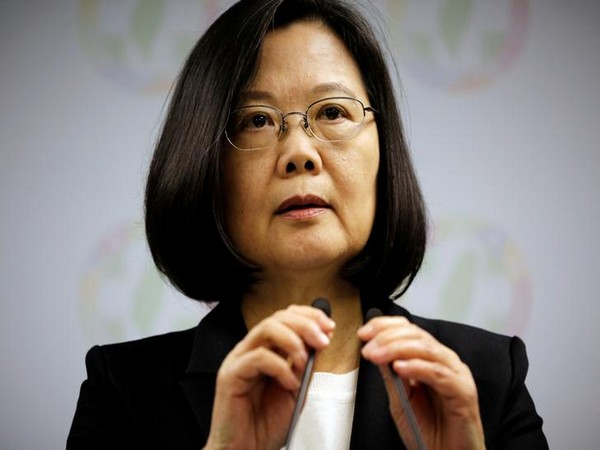 Taipei [Taiwan] October 14 (ANI): The director of a Taiwanese think tank has suggested to Taiwanese officials to advance cooperation with like-minded countries and not engage in combative rhetoric about war.

The remarks came from Taiwan NextGen Foundation CEO Chen Kuan-ting who said that "Taiwan's diplomatic strategy should focus on deterring conflict, rather than preempting the imminent outbreak of war," Taiwan News reported.
Chen said Taipei has no binding security treaty with any major country in the world and added that the government must work to better align with partners based on mutual interests to enhance trust and increase the depth of security cooperation.
Chen asserted that strong diplomatic relations should not be purely based on the anti-China motto, Taiwan Times reported.
"If one day China changes its tone with other countries in the region and creates favourable relations with them but remains repressive toward us, how are we to respond?" Chen asked.
The first responsibility of Taiwan's diplomats should be to exhibit the real value Taiwan brings to the wider Indo-Pacific region, not only to contrast itself against China, he said.
"Taiwan should consider methods on how to de-escalate crises by confidently pursuing joint measures with partners. This way, China's unilateral threats will not be able to destabilize us and will simply become a diplomatic goal for Beijing," he was quoted as saying by Taiwan Times.
Beijing claims full sovereignty over Taiwan, a democracy of almost 24 million people located off the southeastern coast of mainland China, despite the fact that the two sides have been governed separately for more than seven decades.
Taipei, on the other hand, has countered the Chinese aggression by increasing strategic ties with democracies including the US, which has been repeatedly opposed by Beijing.
China has threatened that "Taiwan's independence" means war.
On June 1, Chinese President Xi Jinping pledged to complete reunification with self-ruled Taiwan and vowed to smash any attempts at formal independence for the island. (ANI)