'This made my Eid', says Delhi mango seller overwhelmed by donations from people after loot 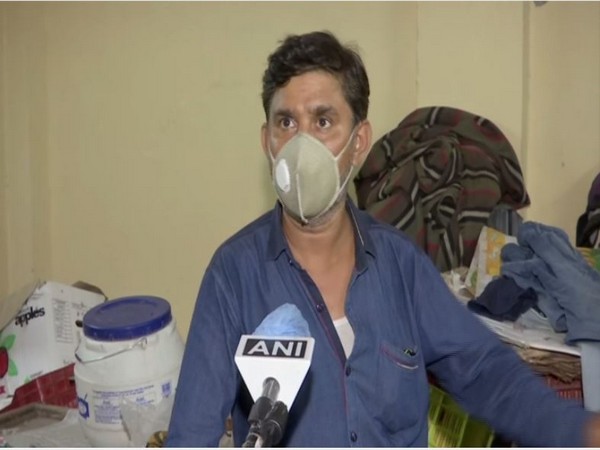 New Delhi [India], May 24 (ANI): Overwhelmed by the donations that poured in from the society for his help, Phool Mia, the fruit seller in north Delhi's Jagatpuri area whose mangoes were looted by the ordinary people, said that those who helped him have made his "Eid" and have shown that "humanity is still alive".

Video footage that went viral on social media, shows that scores of passers-by looted the unattended crates of mangoes of a fruit seller after a fight broke out in the neighbourhood. The incident took place on Wednesday.
"My stock of mangoes worth Rs 30,000 was kept there. Some persons were fighting with each other fearing which I left the place to avoid any sort of altercation. When I returned, I saw that they were looting the mangoes kept there. There were 50-100 people who were involved in this act," Phool Mia, narrated the ordeal.
"A video got viral about the incident after which people donated to me on a portal. They empathised with me when I was ruined. I thank the media and all those people who have donated from the bottom of my heart as they made my Eid. Now, I would be able to celebrate Eid with my children. This shows humanity is still alive," he added.
However, four people have been arrested on the basis of video footage, Delhi Police said. (ANI)