Those offering namaz in mosques of Shia Waqf during lockdown will be sent to jail: Syed Rizvi 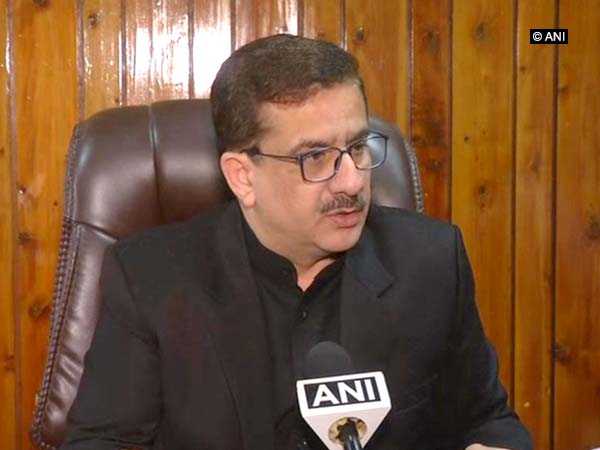 Lucknow (Uttar Pradesh) [India], Mar 27 (ANI): Shia Central Waqf Board chairman Syed Waseem Rizvi on Friday said that those found offering namaz in mosques of Shia Waqf during the COVID-19 lockdown will be sent to jail and a case will be filed against the mutawalli (caretaker) and Maulana.

"If anyone offer namaz in any mosque of Shia Waqf during the lock down, then they will be sent to jail after filing a case against Mutawalli (caretaker of masjid) and Maulana," said Shia Central Waqf Board chairman in a statement.
Rizvi was on Wednesday tested for coronavirus after he was admitted to a hospital here with severe breathing trouble.
The results of the tests are awaited.
At least 41 people in the Uttar Pradesh, including one foreign national, have been infected by the virus, according to official data by the Union health ministry.
11 people have been treated and discharged from the hospitals and no casualties have been reported in the state. (ANI)