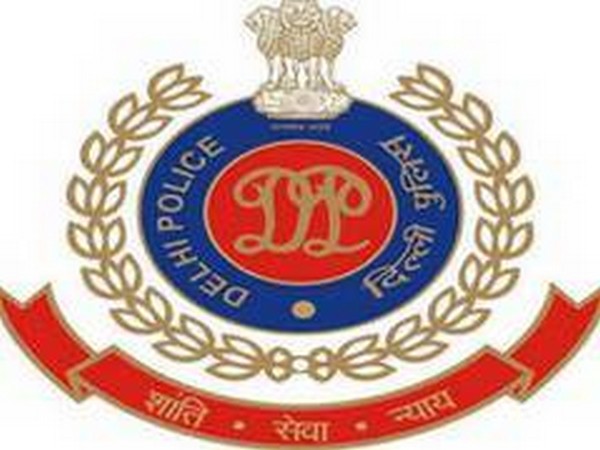 New Delhi [India], June 30 (ANI): Three more charge sheets were filed in a Delhi court in connection with cases related to the violence that erupted in northeast Delhi in February this year, in which at least 53 people lost their lives.

The charge sheets were filed in the court of Duty Additional Chief Metropolitan Magistrate Vinod Kumar Gautam on Monday.
According to the police, the three cases related to the violence were registered at Gokul Puri police station under charges including murder, rioting, and criminal conspiracy.
All nine persons accused in the three cases are currently under judicial custody, the police said.
Notably, several other charge sheets have also been filed in connection with the violence.
Over 700 FIRs were lodged and the SIT probing the matter has arrested or detained more than 2,500 people, including the suspended AAP councillor Tahir Hussain, in connection with the cases pertaining to Delhi violence.
In February, clashes had broken out in northeast Delhi between the groups supporting and opposing the Citizenship Amendment Act (CAA). At least 53 people lost their lives in the violence and hundreds of others were injured. (ANI)